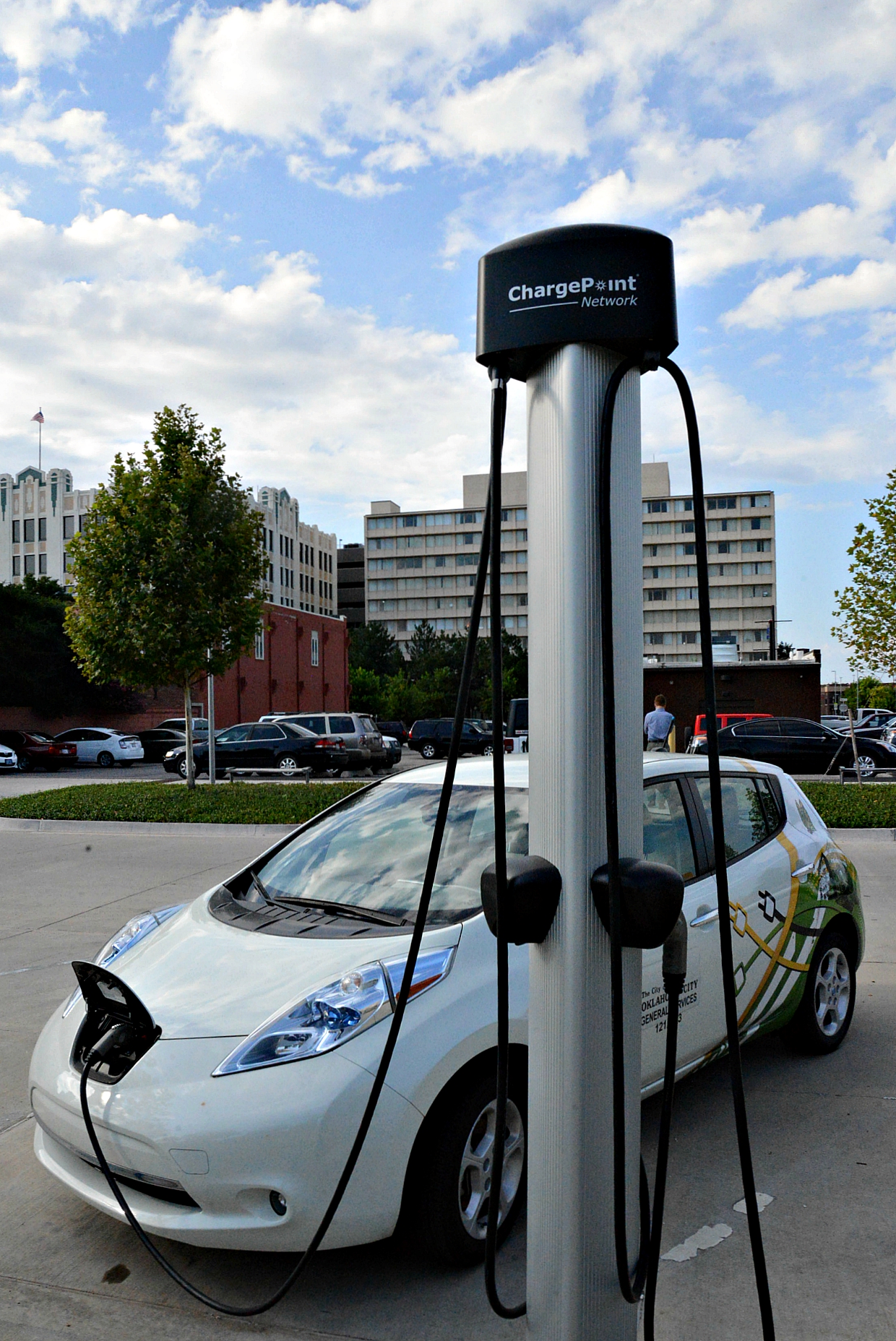 In 2015, Central Oklahoma Clean Cities will celebrate its 20th anniversary.

Displacement total is the equivalent of taking 12,000 cars off the road.

OKLAHOMA CITY — — (July 22, 2015) Central Oklahoma drivers and fleets have used more alternative fuels than ever before and its had a measurable impact on energy and environmental security. Central Oklahoma Clean Cities fleets have also implemented fuel savings measures like idle-reduction and fuel economy improvements.

The fuel savings efforts also prevented the production of over 15,000 tons of greenhouse gases. Air pollutants that cause ozone, which is harmful to people with respiratory issues, were also reduced. 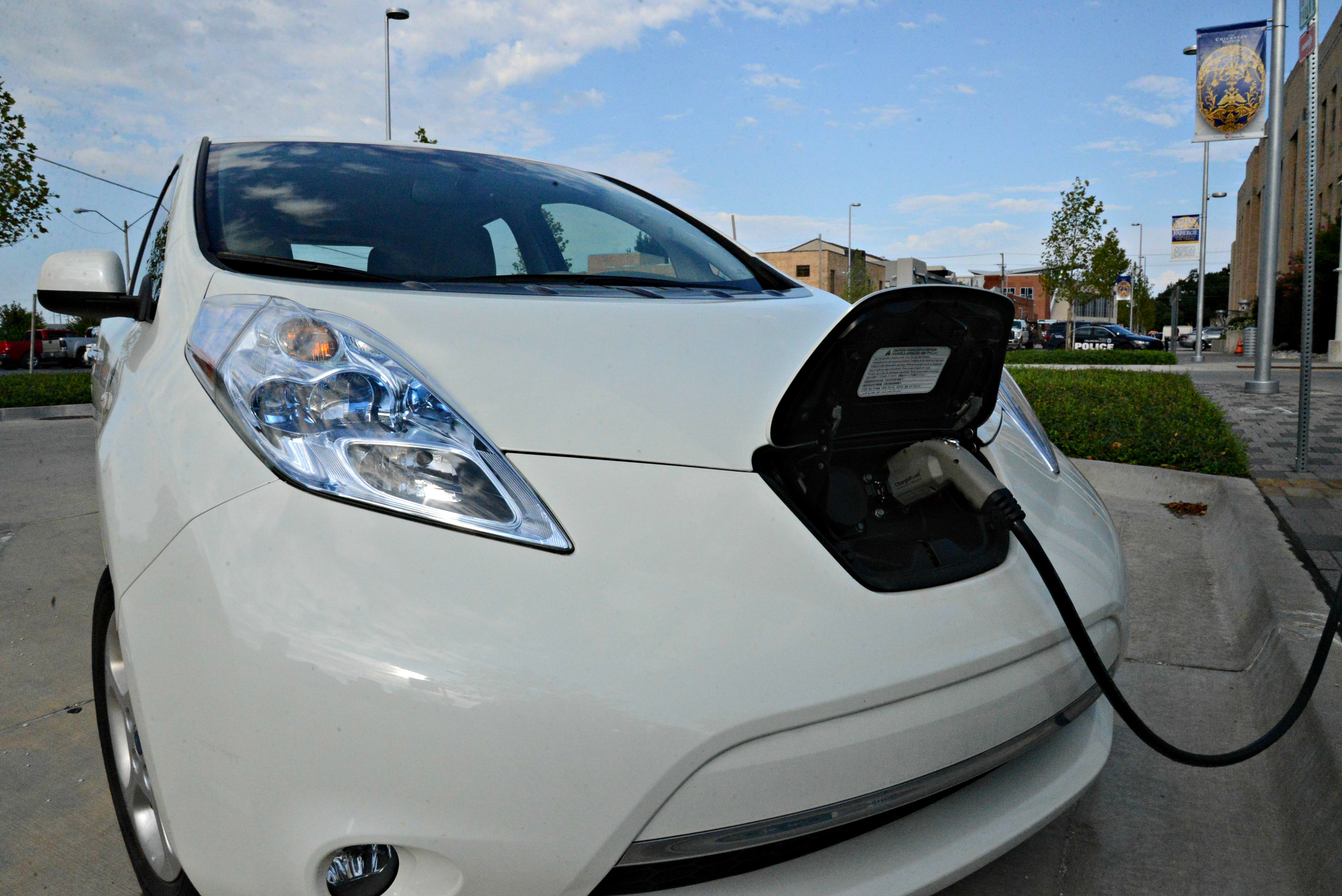 “OnCue is proud to provide the fuels that our customers demand, including domestically produced and clean burning fuel options like CNG and E85”, said OnCue CEO Jim Griffith.  “In 2015, we will open 4-6 additional CNG sites and 6 convenience stores with E85, in addition to adding about 60 new dispensers to 10 existing E85 locations.”

The coalition’s new goal is to increase the total by 17 percent in 2015. 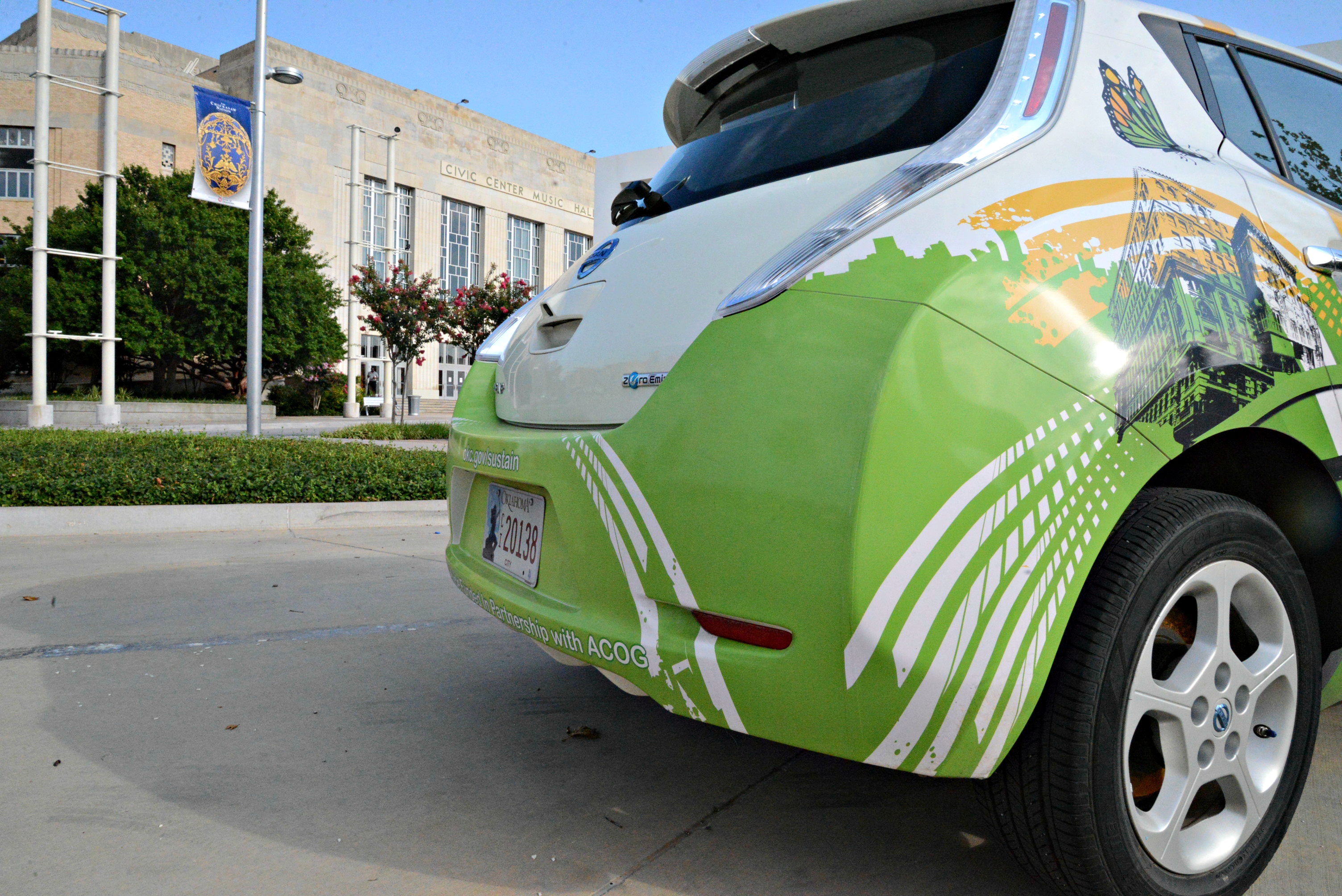