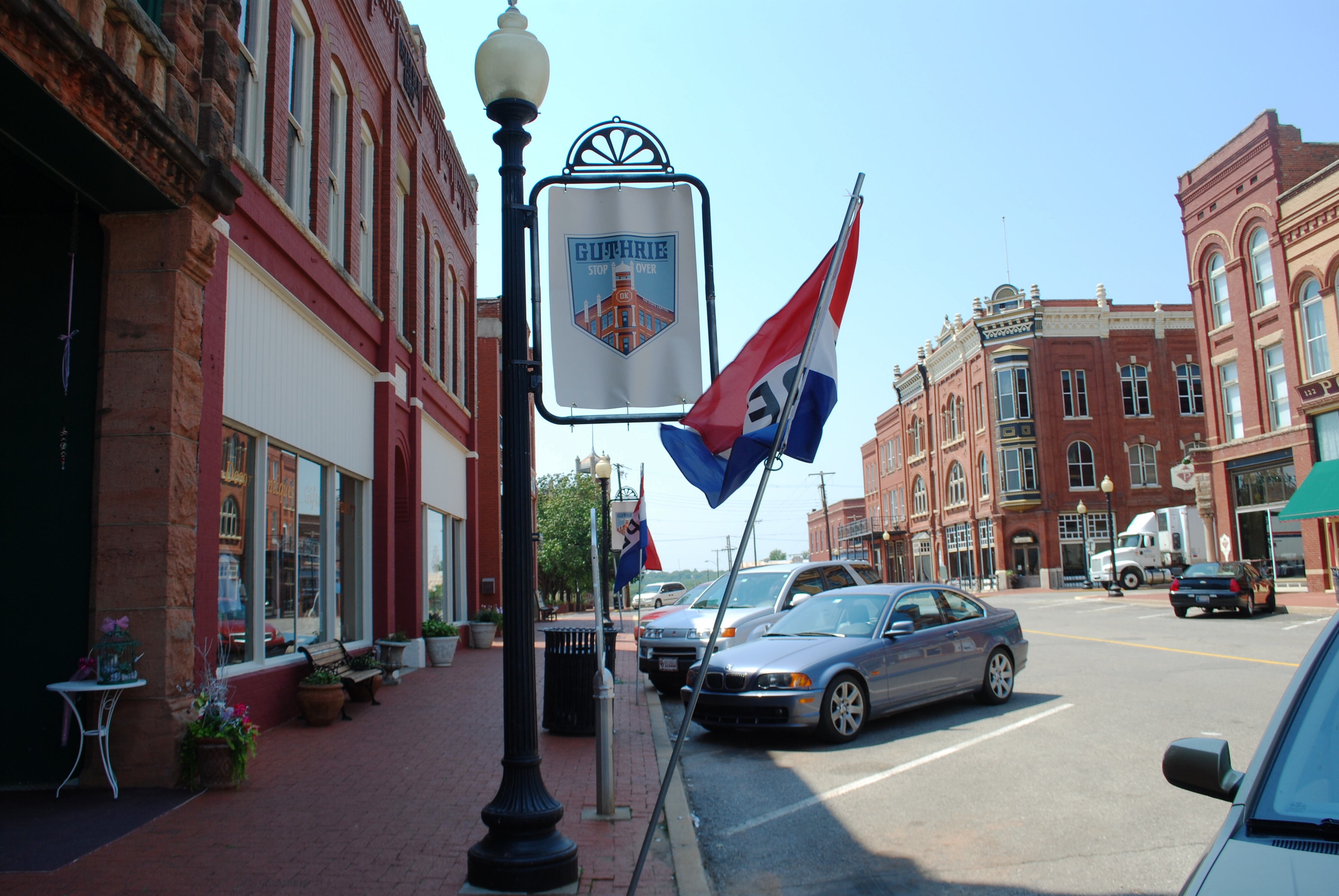 Guthrie is a member of the Association of Central Oklahoma Governments. We congratulate the town of 10,000 for their recent economic development successes including the opening of several new businesses over the last year and the upcoming Gentleman of the Road festival!

From Mumford and Sons, I Will Wait:

These days, Sereniah Breland, City Manager of Guthrie, Oklahoma, is busy suspending nearly two dozen city ordinances and preparing the Wild West-like town  — albeit, Victorianesque, for an epic concert event. The British folk rockers, Mumford and Sons, with their songs about the poor and fatherless, greed and oppression, hope and love, are coming to town September 6-7. 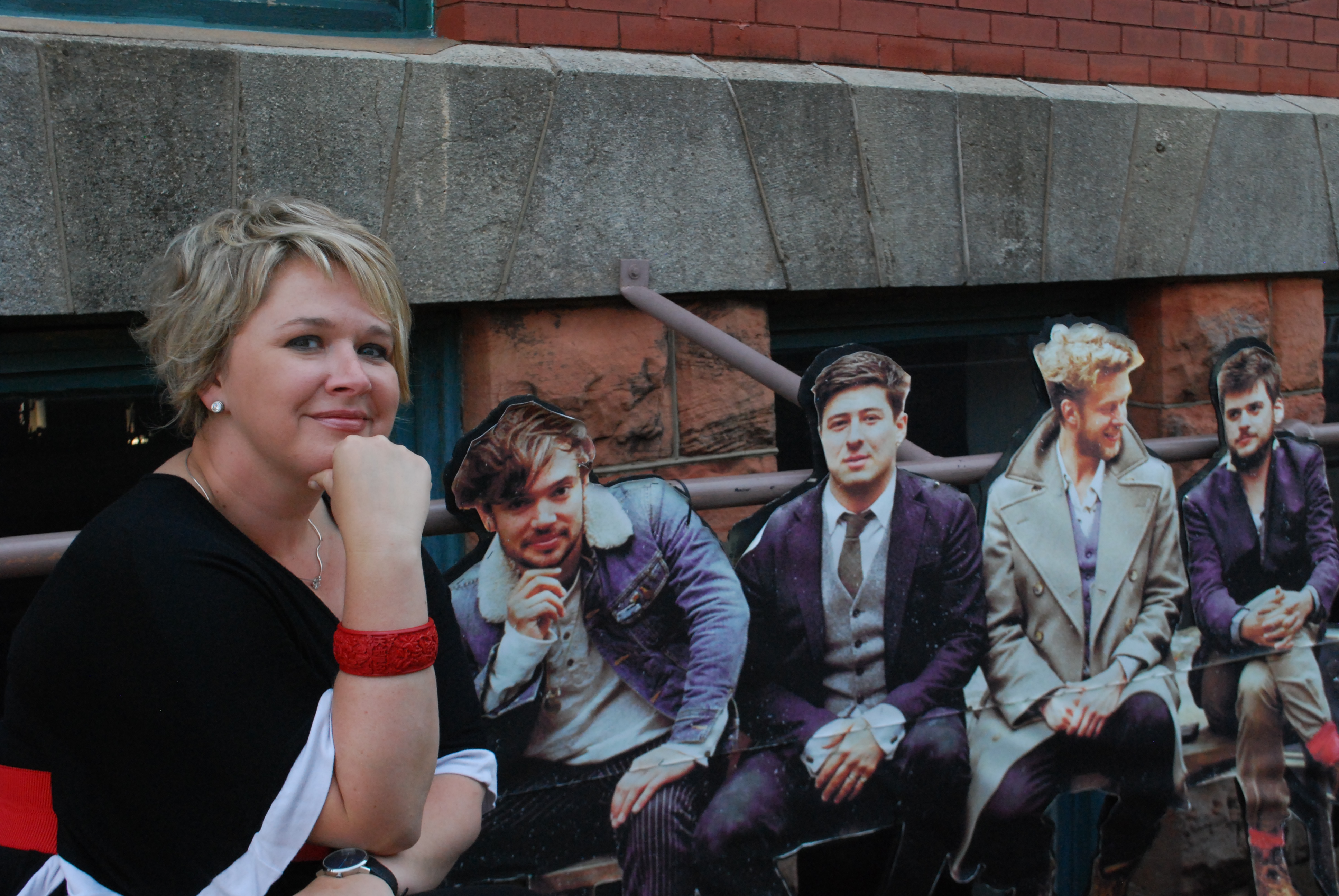 Breland, who has been at the city’s helm for about 10-months, hails from Texas where she clocked significant municipal experience in cities like Denton, Goliad and Sugar Land. Still, preparing for 35,000 unexpected house guests is challenging. A keen understanding of what this festival could mean for the Central Oklahoma community keeps her focused on a great outcome. 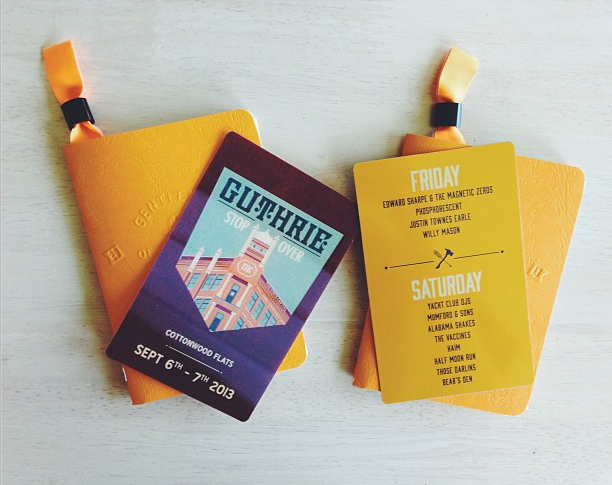 “We think the festival will generate more than $300,000 in sales tax revenue for Guthrie,” Breland says. “But, I’m hoping for something even bigger. “Guthrie is positioned to become a nationally- recognized community that already has the elements of success including a stunning historic downtown, strong bed and breakfast presence, and we’re geographically positioned along the the fastest-growing corridor in the nation.” 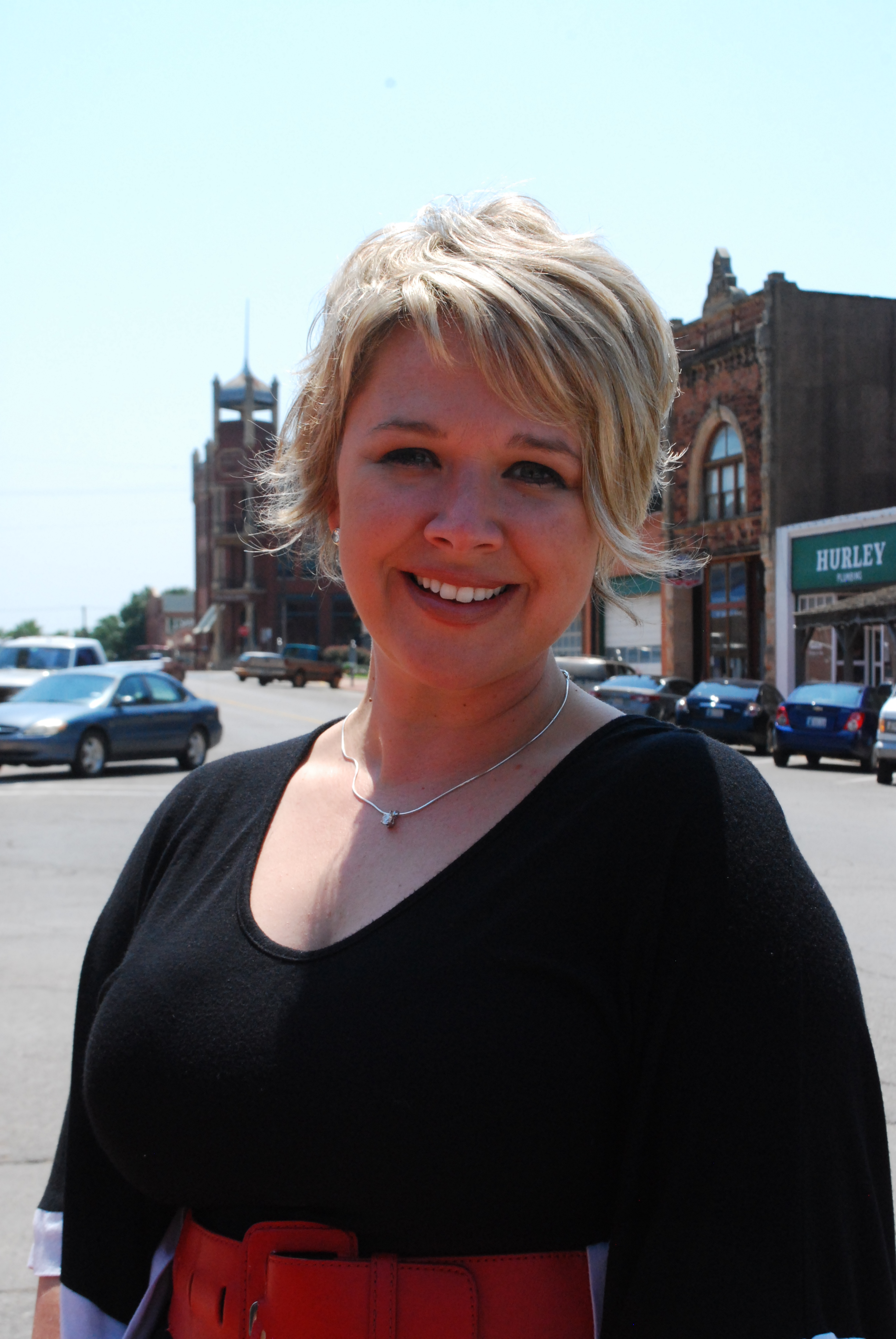 If that happens, it would translate into an economic windfall for Guthrie. It would also inject pride into the town, which was Oklahoma’s capital city until 1910, when the state seal was literally stolen from the original state capitol.

“This town  has not fallen victim to urban renewal,” Breland says.

Always the consummate city manager, Breland, gives credit to town leaders and community organizers including those responsible every year for the Oklahoma International Bluegrass Festival. “There’ve been a lot of people in Guthrie doing creative placemaking for way longer than we’ve been calling it that,” she says. “The citizens of Guthrie have been capitalizing on their assets for a very long time.”

Some of those leaders no doubt include Mayor Mark Spradlin and the six-member city council, which hired Breland. With their support, numerous city ordinances were temporarily suspended. It’s been all-hands-on-deck as the entire city staff pulls together to prepare for the Grammy-award winning band. In addition, Breland has secured the help of several state resources including emergency management professionals, the Oklahoma Highway Patrol and the Able Commission.

“Guthrie has worked hard to maintain its public spaces,” Breland says. “And, we continue to give back. The entire state is a benefactor in this.” 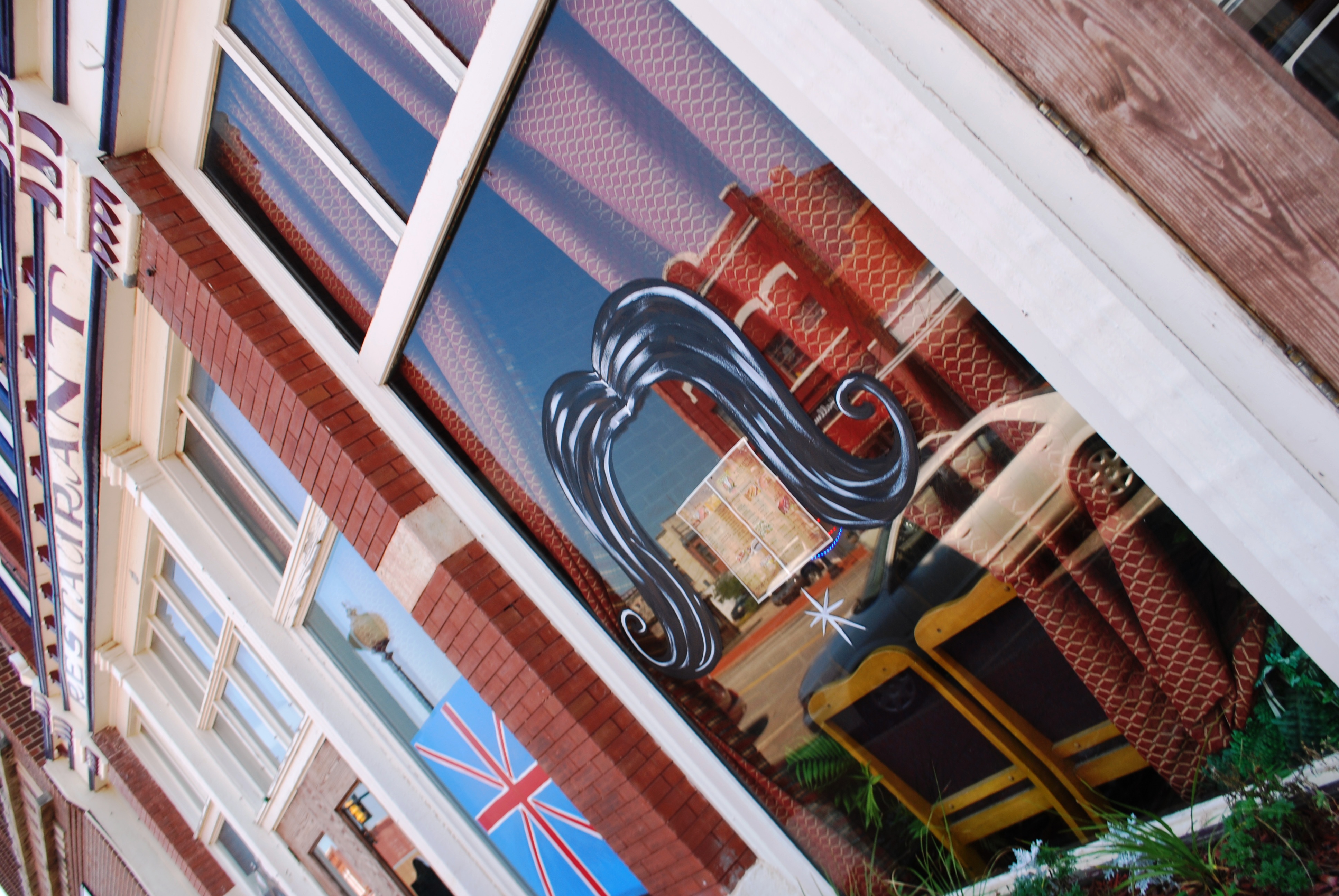 The Guthrie City Council temporarily suspended city ordinances including one that would allow shopkeepers to paint their windows with mustaches in honor of the Gentleman of the Road tour.

The Grammy-award winning Mumford and Sons will take the stage in Cottonwood Flats, a grassy, treed venue that’s less than a mile north of Guthrie’s historic downtown. The downtown district is also part of the official festival staging area. Various indie bands as well as local talent will play while a myriad of vendors and local shopkeepers and galleries will tend to customers. 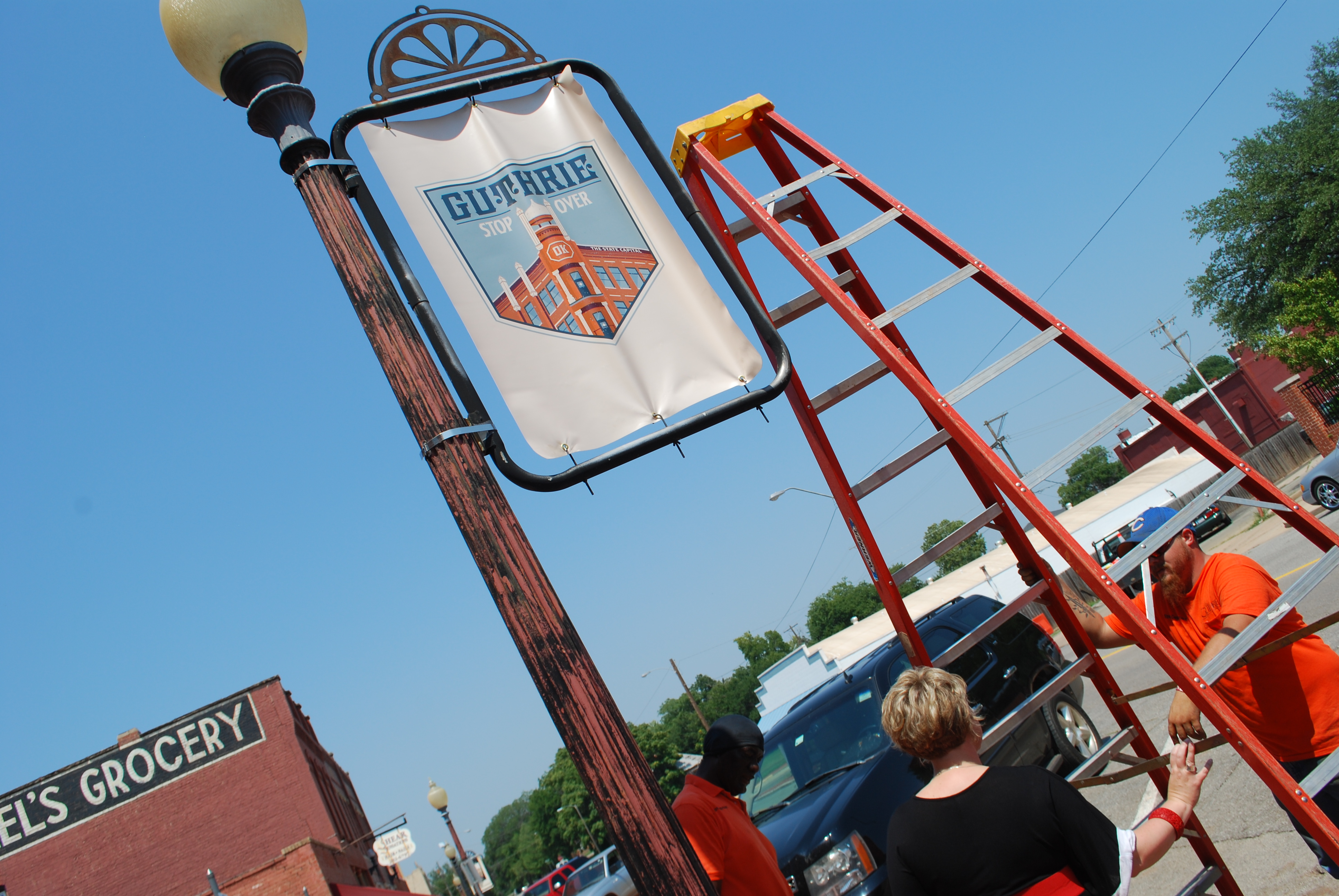 “For awhile now, there’s been a kind of grassroots hope that Guthrie will become a little Austin,” says Breland. “We’ve even seen the growth of an unofficial, rogue slogan, Make Guthrie Weird. I think as long as this translates to positive economic impact, we’re OK with that. The people in Guthrie know exactly who they are: red dirt, creative and salt-of-the-earth folks, through-and-through.” 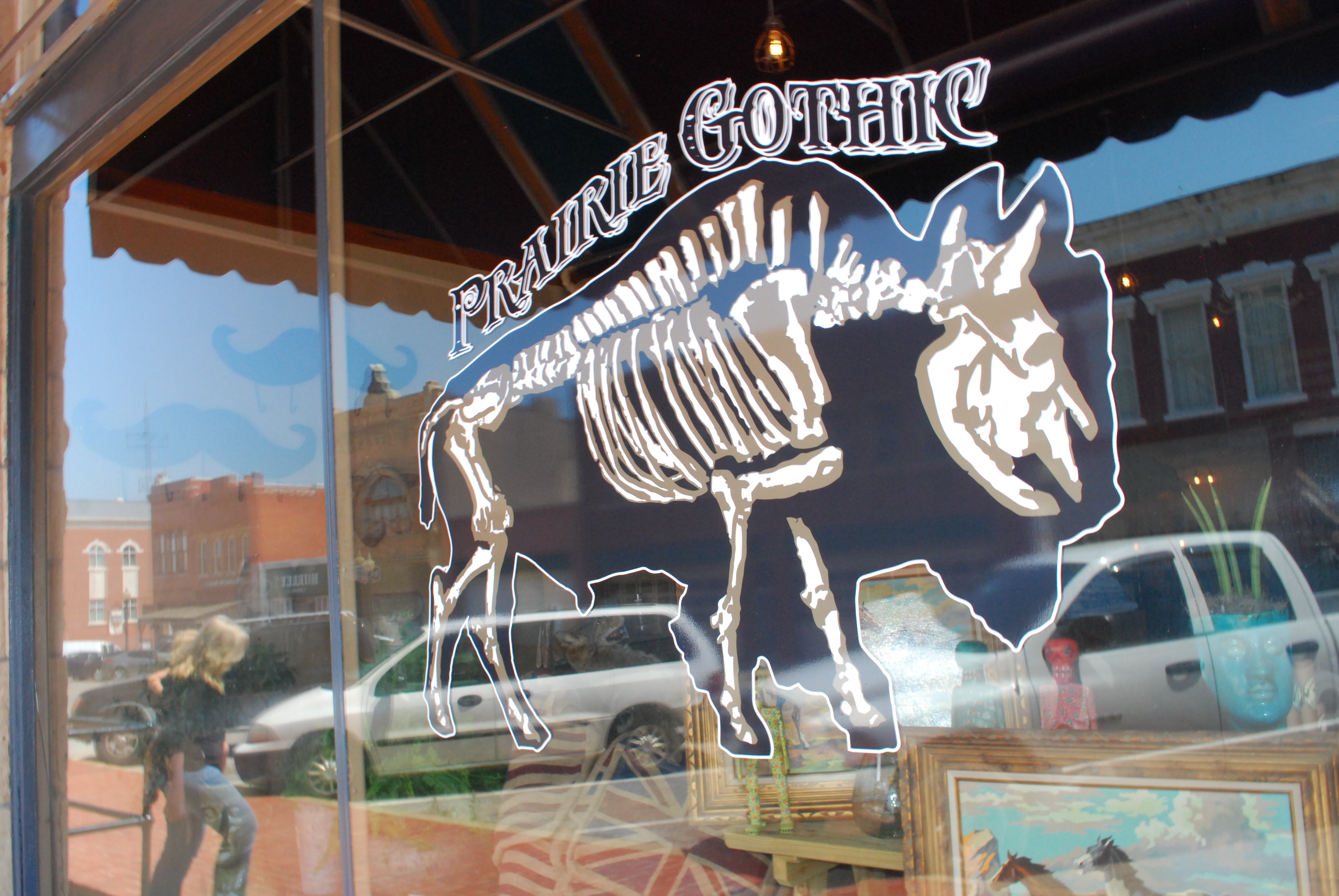 Prairie Gothic is one of several new businesses to open in Guthrie in the last year.

In addition, the Blue Belle Saloon is now under the management of a strong restaurant team from Oklahoma City who is thrilled over the opportunities that lie ahead in Guthrie. Also, the Merritt family opened the state’s first vodka distilleries and are now producing Prairie Wolf Spirits, and three other Guthrie businesses have expand their existing businesses: The Tipsy Artist- Tiffany Bohrer, Treasures and Books and Stable’s Café. 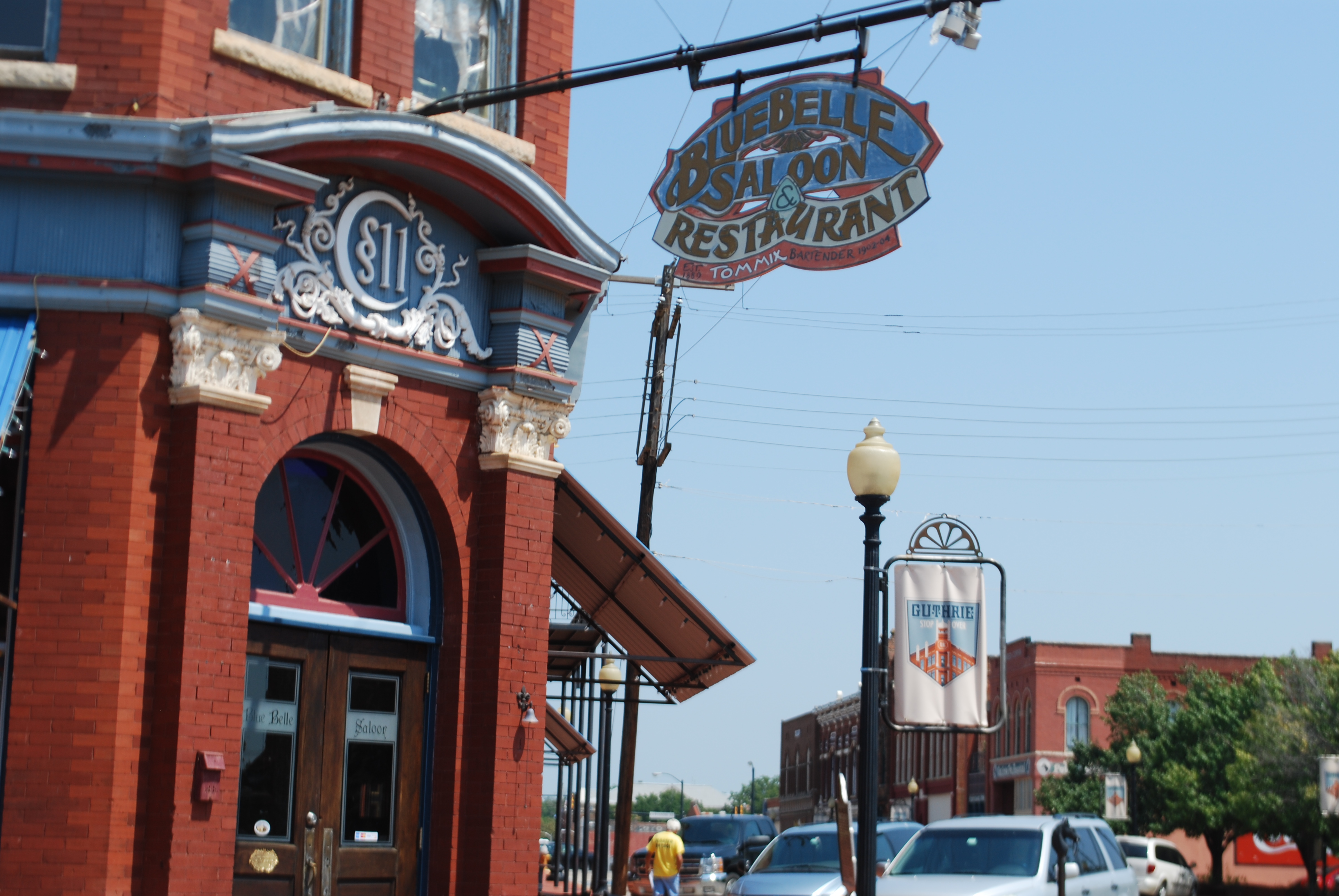 The Blue Belle Saloon in Guthrie, Oklahoma has new owners and management.