Thirty-three year Oklahoma Department of Transportation employee J. Michael “Mike” Patterson was appointed director by members of the Oklahoma Transportation Commission on Monday, March 4. Patterson, who has served as the agency’s Deputy Director and Chief Financial Officer since 2010, will officially begin in his new capacity as ODOT director on April 1. 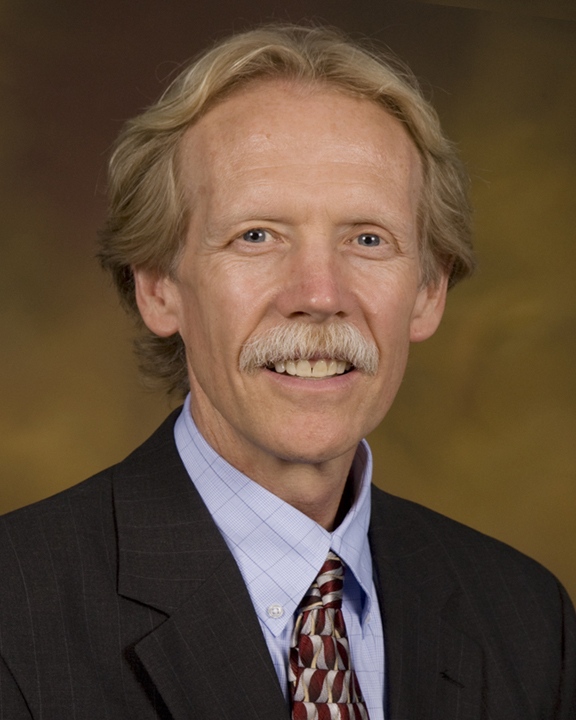 Patterson will succeed Gary Ridley, who is retiring as ODOT Director at the end of March. Ridley will remain on Gov. Mary Fallin’s Cabinet as Transportation Secretary.

Patterson first worked for ODOT as a summer employee in 1970. He returned in 1980 as Deputy Comptroller and was promoted to Comptroller in 1984. In 1999, he was named Assistant Director of Finance and Administration and served in that capacity for 10 years.

An Oklahoma City native, Patterson holds a bachelor’s degree in Accounting and a master’s degree in Finance from the University of Central Oklahoma.

Along with his ODOT responsibilities, Patterson serves as vice chair of the Standing Committee on Finance and Administration for the American Association of State Highway and Transportation Officials. He is also a member of the board of directors of the Oklahoma Employees Credit Union.

You can read the full press release here [PDF].