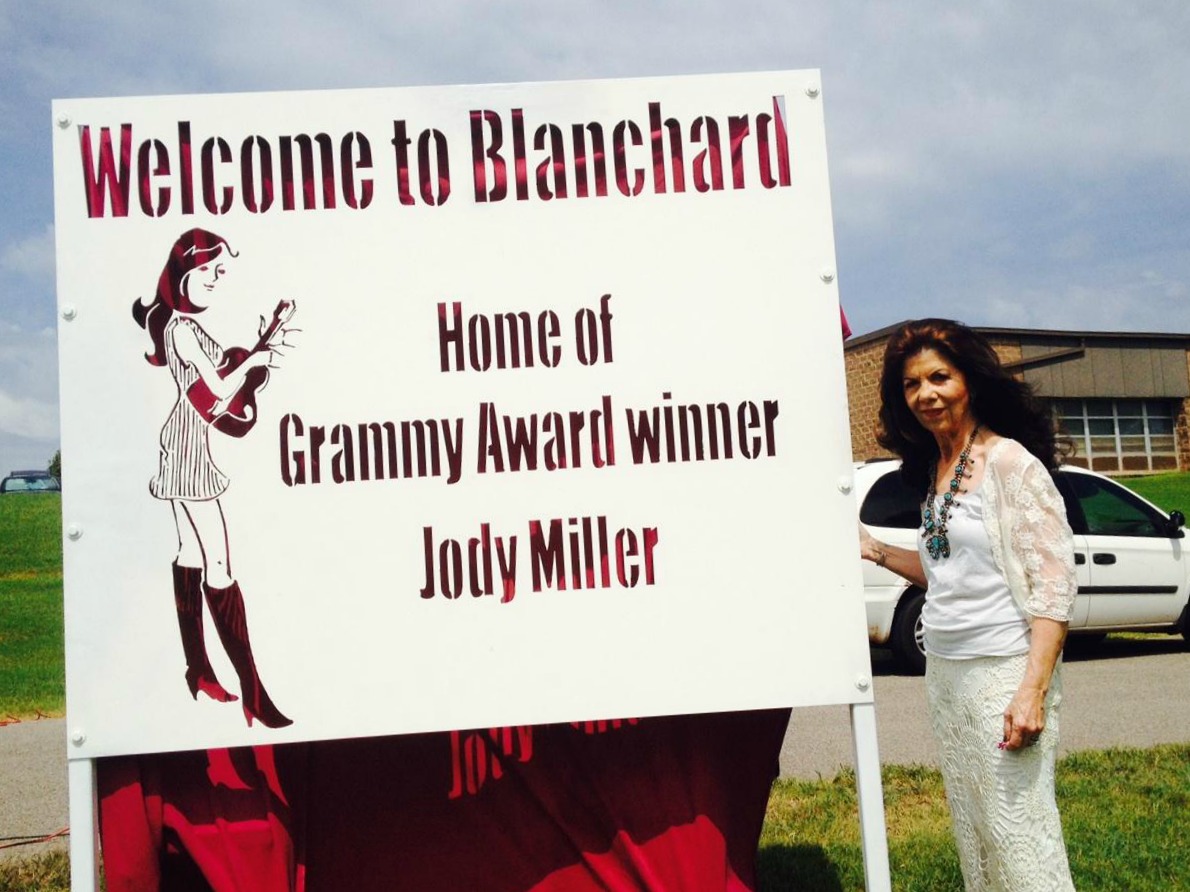 Blanchard is part of a rapidly growing area of northern McClain and Grady Counties known as the “Tri-City Area” with Newcastle and Tuttle. For more city information, call (405) 485-9392. 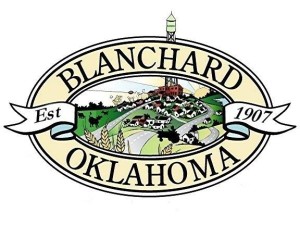 From Wikipedia
Blanchard consists of a one square mile core of streets roughly laid out in a grid pattern situated atop a gentle hill surrounded by newer development and agricultural areas within about a four mile radius of the center. Central Blanchard consists of homes (about half built before 1960), several churches and a historic Main Street downtown area. The commercial downtown features antique shops, eating establishments, city services, senior center and a fitness center.

On the periphery of the city center are schools, businesses and modern housing subdivisions. These subdivisions tend to be low-density (typically one to 5-acre lots).

While Blanchard is often described as a commuter town with much of its workforce commuting to nearby Norman and Oklahoma City, local businesses are beginning to surge. As of 2008, local amenities include a supermarket, several restaurants, public library, banks, a large building supply center, new hardware store and a large car dealership.

Residents of Blanchard tend to view it as a small town environment with character and charm, however, the rapid growth in the area has brought change. In an effort to keep the town from being swallowed by urban sprawl, a large annexation was effected in 2004 to provide Blanchard with a “buffer zone”. A Main Street beautification project is underway and infrastructure is being improved to handle the rise in population. In 2007, several older buildings in central Blanchard were removed to allow the widening of U.S. Highway 62, yet the historic downtown commercial buildings were preserved.